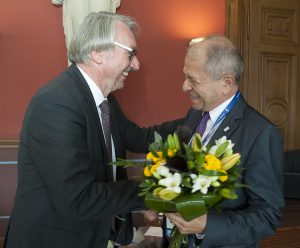 ALLEA Member Academies elected in Budapest on 4 September Professor Antonio Loprieno as the next ALLEA President for the term 2018-2021. President-elect Loprieno will assume his position during the next General Assembly at the Bulgarian Academy of Sciences in Sofia in May 2018, following the end of the second term of ALLEA President Günter Stock.

The General Assembly, ALLEA’s highest legislative body, voted in favour of Loprieno during the 18th annual business meeting celebrated at the Hungarian Academy of Sciences. His candidacy is supported by the Swiss Academies of Arts and Sciences.

President-elect Loprieno (1955, Bari, Italy) is a renowned scholar of great repute in Egyptology, Linguistics, and Semitic Languages, and an experienced leader of academic and public institutions in Switzerland and internationally. He was Rector of the University of Basel (2006-2015) and President of the Conference of University Rectors in Switzerland (2008- 2015). Currently he is President of the Austrian Science Board (Österreichischer Wissenschaftsrat) and President of the Swiss Studies Foundation, among others.

In a statement, Loprieno reflected on his election and on his vision for the role of European academies in society. “European academies and learned societies are a mirror and a bridge: a mirror of continental excellence in science and humanities, and a bridge between knowledge production and knowledge society. In view of the current scientific and societal challenges, more than ever we now need both. I feel honored to contribute my share to the visibility of European research and to the development of a science policy that strengthens the role and the impact of science and humanities in shaping European moral values as well as political and economic choices.”

“I feel honored to contribute my share to the visibility of European research and to the development of a science policy that strengthens the role and the impact of science and humanities in shaping European moral values as well as political and economic choices.”

During the business meeting, ALLEA Member Academies voted in favour of accepting Bilim Akademisi (The Science Academy, Turkey) as full member of ALLEA. Bilim Akademisi was established in Istanbul on 25 November 2011 as an independent non-governmental entity with a mission to promote, to model and to protect scientific merit, excellence, independence, and integrity. The Academy was founded by former members of the Turkish Academy of Sciences (TÜBA), following a decree by the government of Turkey in August 2011, which changed the academy’s structure and appointment procedures. 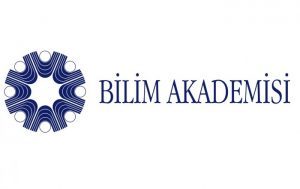 In response to current challenges, ALLEA is establishing a new working group investigating the dynamics of public trust in expertise in the so-called “post-truth” era. The alleged loss of trust in science and evidence, its underlying causes, the way different disciplines are dealing with it, and questions on how valid knowledge can and should be acquired, will be the focus of this group. It will be co-chaired by Baroness Prof Dr Onora O’Neill from the British Academy, and ALLEA Vice President Prof Dr Ed Noort.

Following the ALLEA General Assembly, ALLEA celebrated the award ceremony for the 2017 All European Academies Madame de Staël Prize for Cultural Values. This year, Professor Koen Lenaerts was awarded the ALLEA Prize to honour his extensive scholarly work on European law and his reflections on European jurisdiction. He is a Professor of European law at the Katholieke Universiteit Leuven and President of the Court of Justice of the European Union (CJEU). His publications represent a thorough and impeccable analysis for understanding the EU’s judicial system and the democratic values on which it is based. “Law is at the origin of the European idea and the basis for free societies, and
this year the Prize Jury decided to honour a scholar with a truly European track record in law”, stated ALLEA President Günter Stock, Chair of the Prize Jury.

Lenaerts is the fourth scholar to be honoured with the ALLEA Prize, which is endowed with 20,000 EUR, thanks to kind co-sponsorship of the Italian foundation Compagnia di San Paolo. 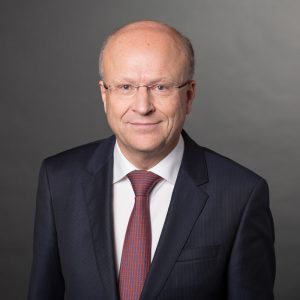 Learn more about the ALLEA Prize at: https://allea.org/prize/about-the-prize/

As part of the ALLEA General Assembly, an international scientific conference with the title “Sustainability and Resilience” is organised on 5-6 September in partnership with Academia Europaea and with the kind collaboration of the Hungarian Academy of Sciences and the Young Academy of Europe. The two-day event brings together renowned scientists and scholars to discuss the various aspects of Europe’s Sustainability and Resilience: its heritage, its social system, its health, its economy, its climate, as well as its science and research landscape.

Learn more about the conference at: http://ae-allea-yae-conference2017.org/ 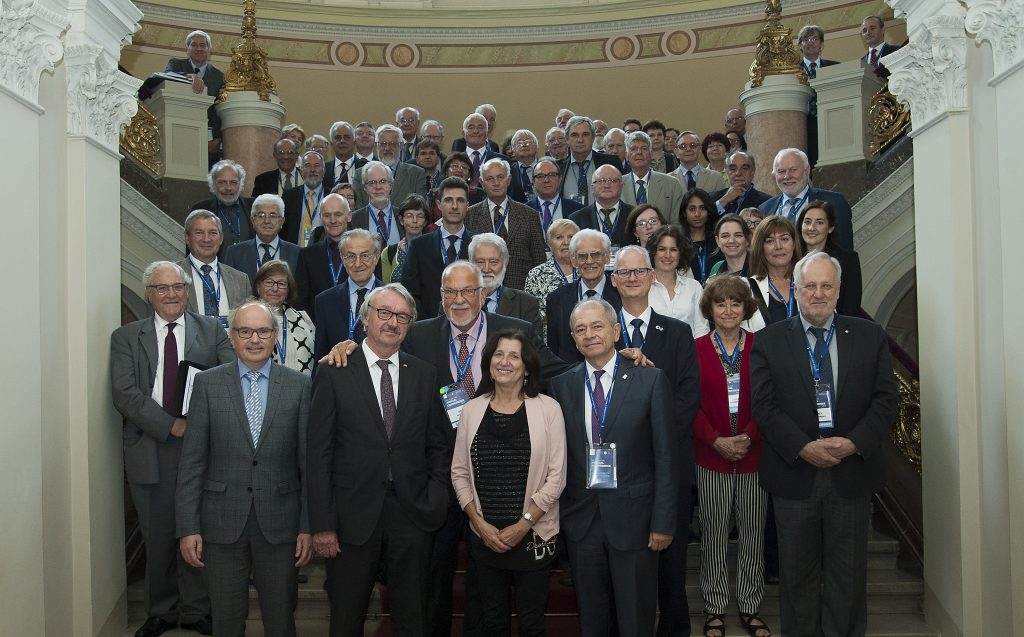 Delegates of the ALLEA General Assembly in Budapest at the Hungarian Academy of Sciences. Credit: MTA/Szigeti Tamás